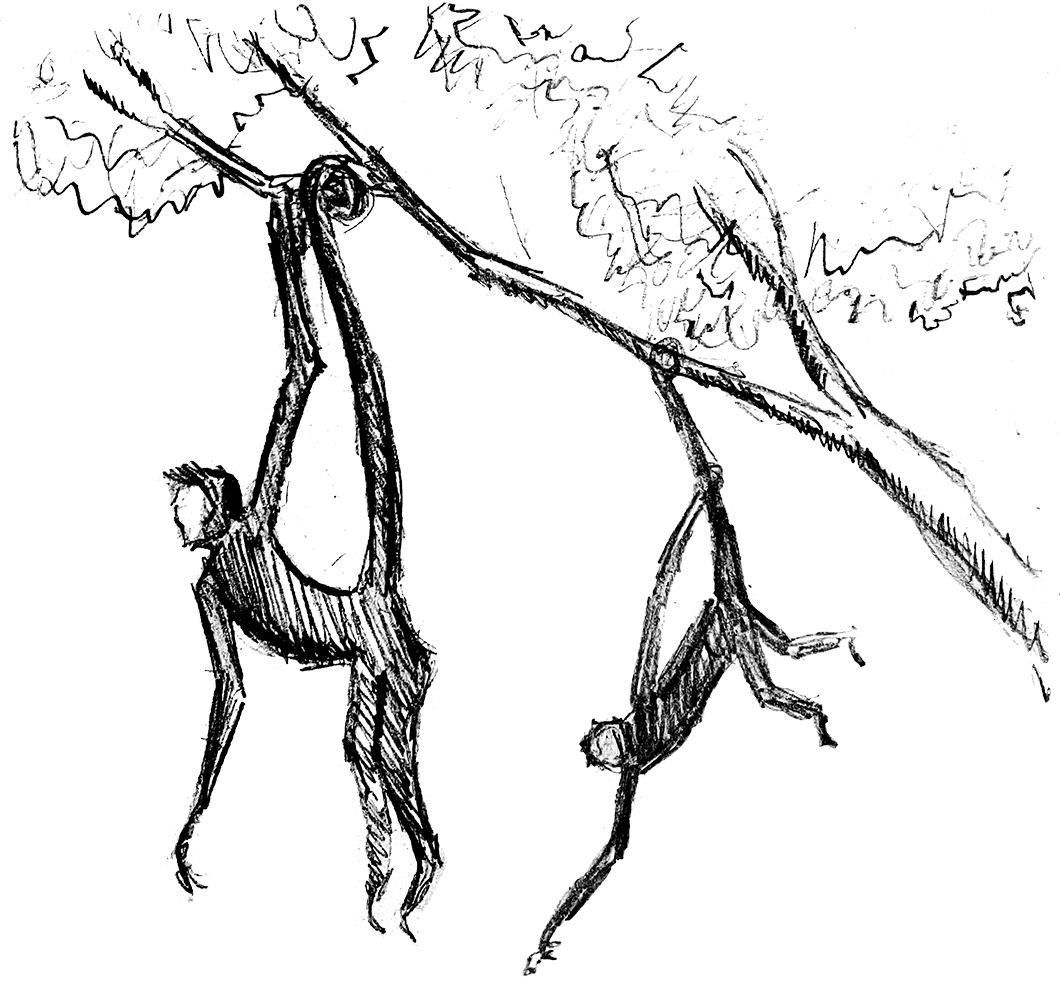 In 2014, Paul published his memoir on Amazonian wildlife and exploration and his first book, “Mother of God”, was hailed as “gripping” by Jane Goodall, and the Wall Street Journal applauded Rosolie’s environmental call-to-arms for its ‘rare immediacy and depth’. 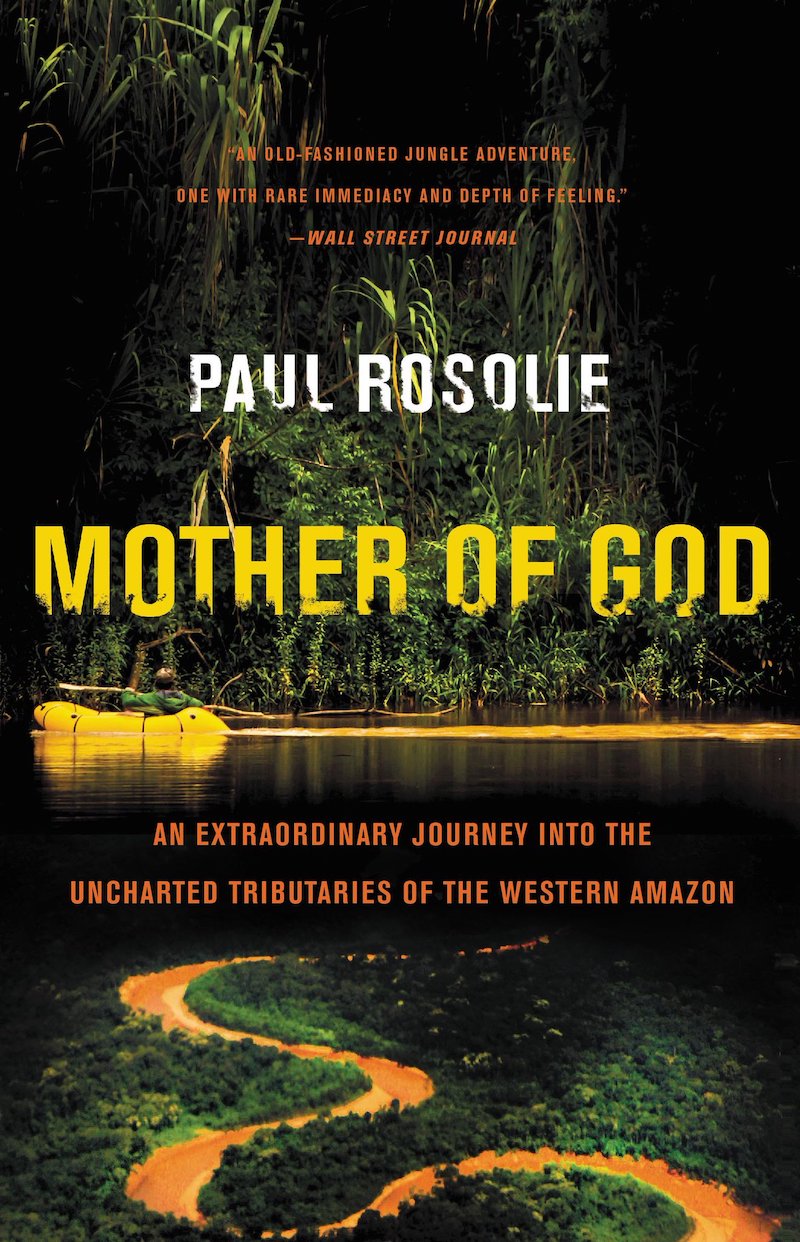 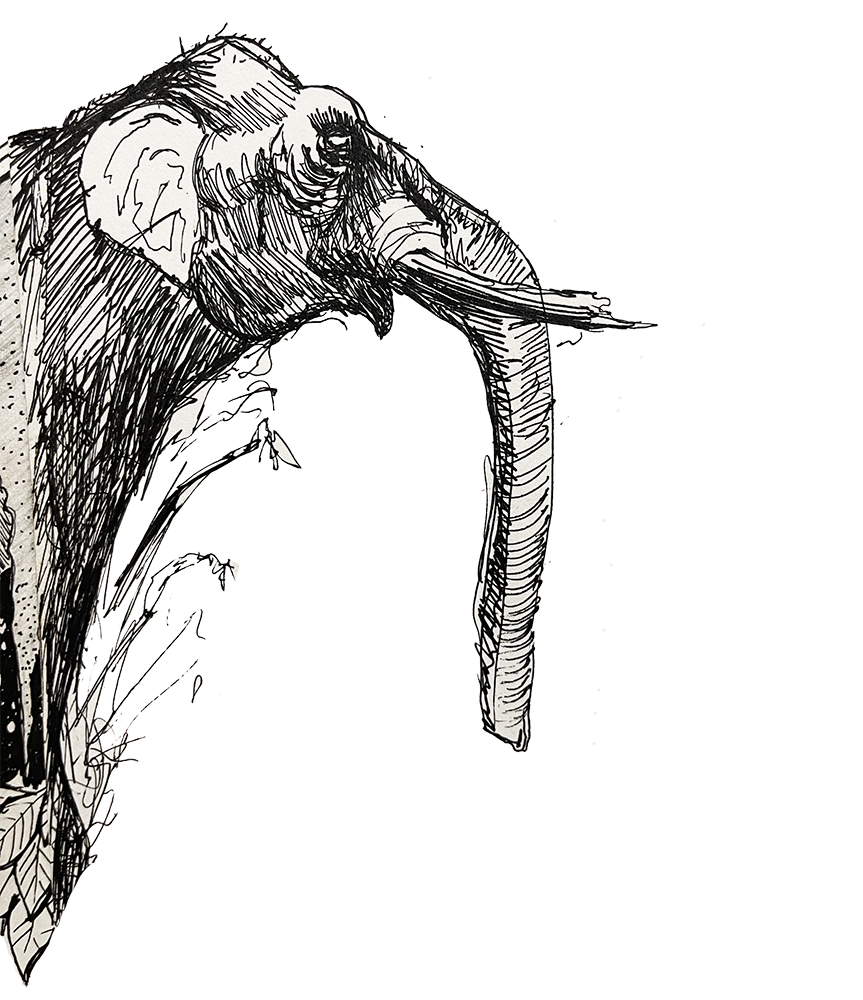 Later after further years of conservation work in Peru as well as India, Paul released in 2019 his second book, a literary fiction novel called The Girl and the Tiger. The book is based on the true story of an Indian girl who contacted Paul after finding three abandoned tiger cubs. 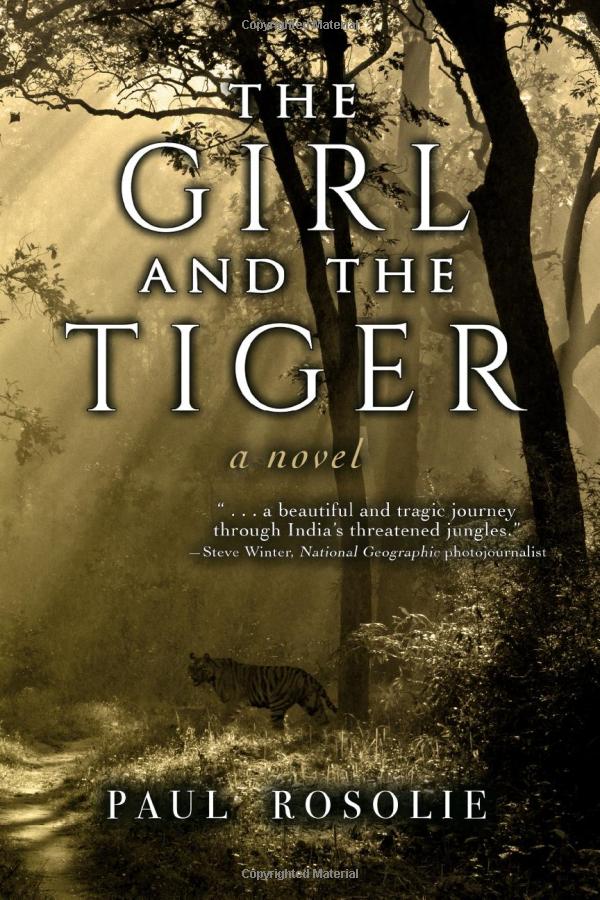 Paul also writes and contributes articles to news sources like USA Today, NatGEO, The Huff Post, and the Guardian.